Jan van Scorel. The first of the Northern Renaissance 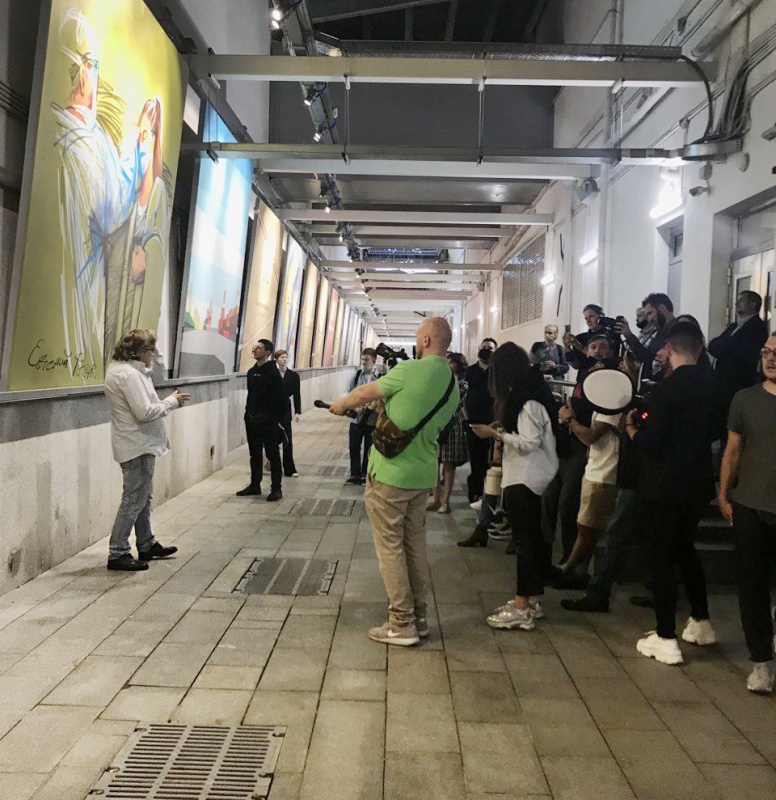 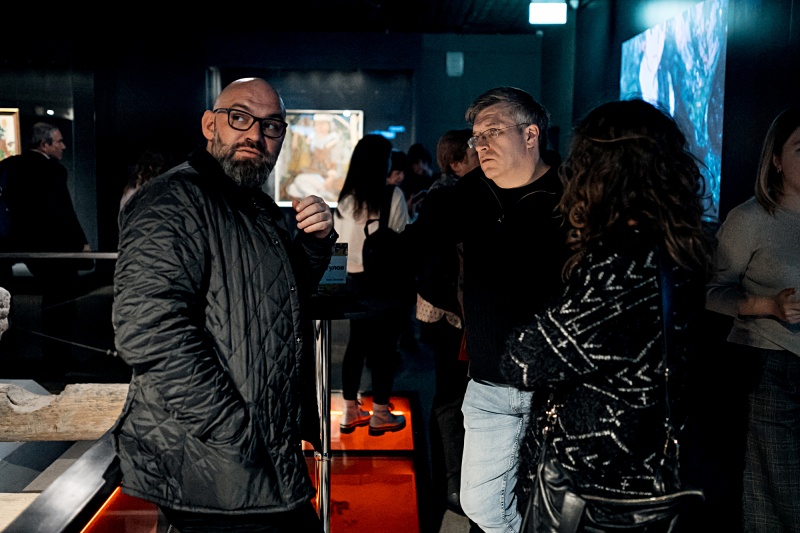 As an expert on Russian contemporary art and an artist, he took part in the opening of the exhibition of Aristarchus Lentulov Read more
Share:
On January 9, 1522, Hadrian VI, the only Pope to retain his baptismal name, ascended the papal throne. And on this subject, with your permission, I will say a few words about the man who painted this portrait. Well, I think it's interesting. Because you wrote it, the Dutchman - Jan van Scorel.

He is often called a bright representative of Romanism in Dutch painting, but this is nonsense. Because his base was, of course, great - he had mastered the principles of the "Danube" and Venetian schools, worked in Germany and personally knew Durer, in Rome studied Michelangelo, Raphael and antichka – so Yes, a bright representative and all that. But really, it Scorel was the first one can be called "representative of the Northern Renaissance". And not because he brought the Italian Cinquecento to Holland, but because he found his vision of the portrait and the urban landscape, when man exists only together with the world. And as for this portrait of Hadrian VI, when this Pope ascended the throne, he invited Skorel to become the court painter of the Vatican. Well, just because they were both from the same area of Holland – from Utrecht. He agreed and became the Keeper of the ancient collection of the Pope (in this post he was preceded by Raphael). But Hadrian VI did not hold this position for long – only two years later, in 1524, he died. Scorel left Italy. He returned to Utrecht, took orders, and became a Catholic priest. However, Scores continued to paint and hold art workshop, he was a successful teacher. In 1550, he was entrusted with the restoration of the "Ghent altar" of the Eyck brothers. 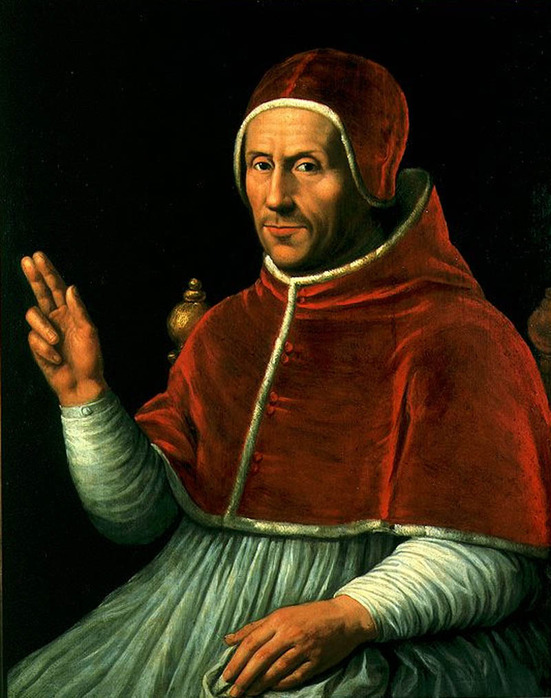 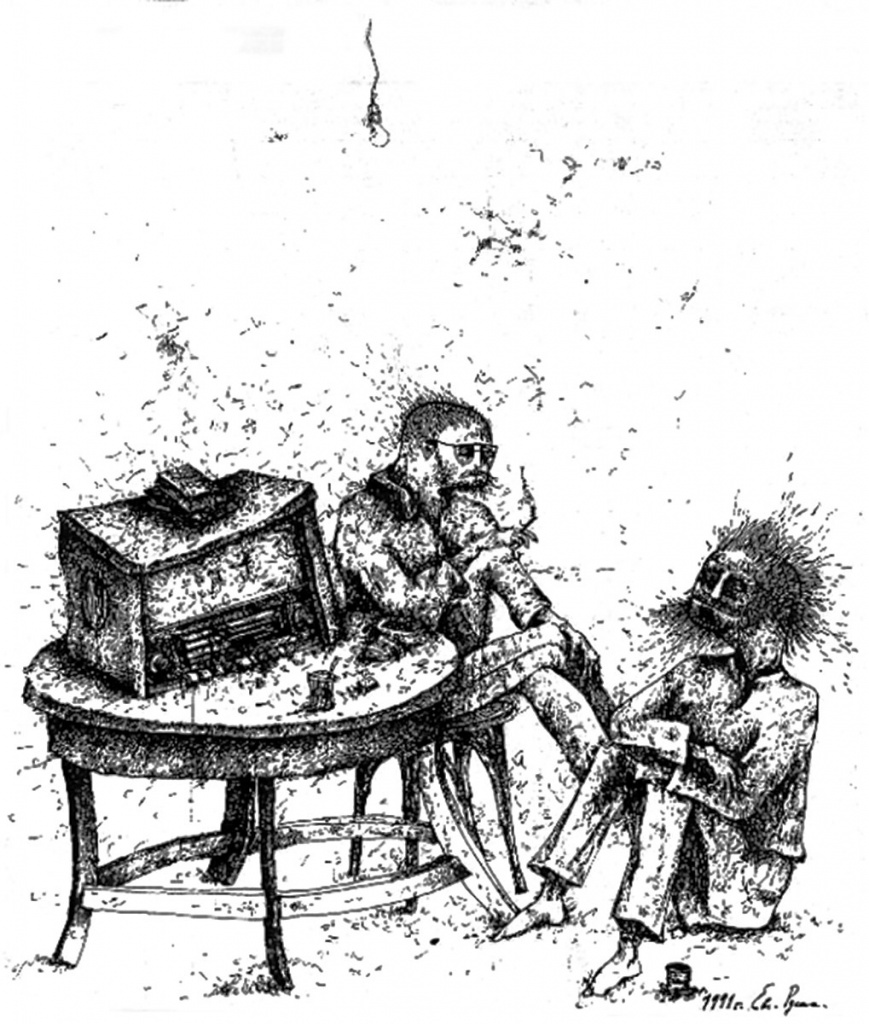 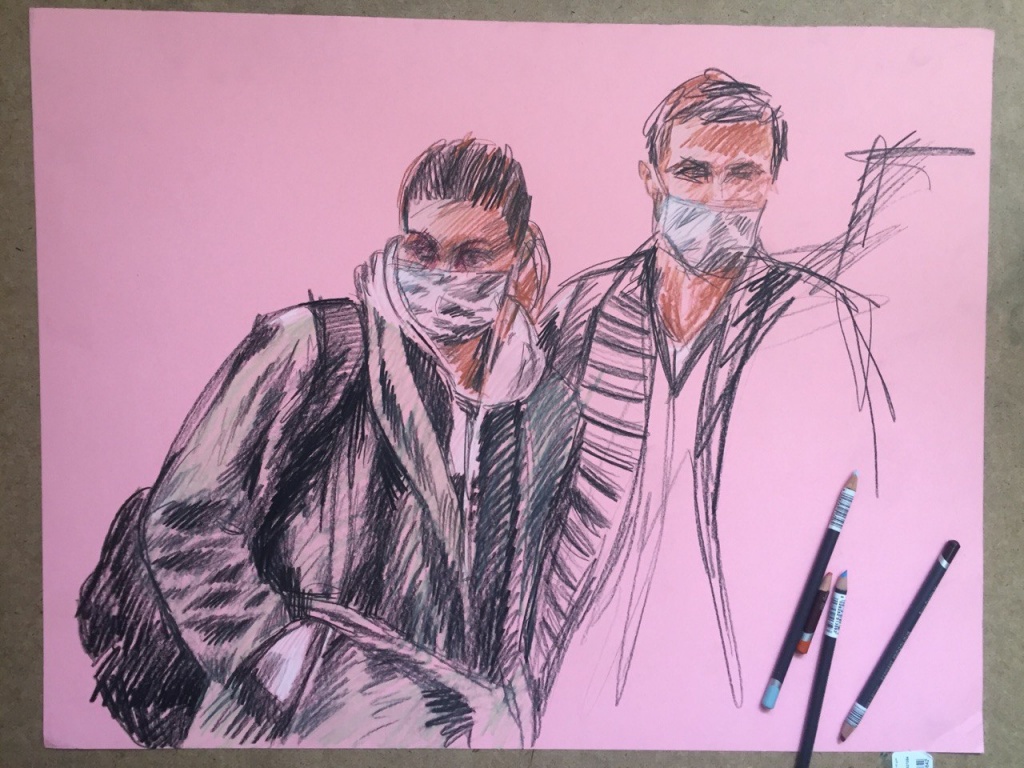 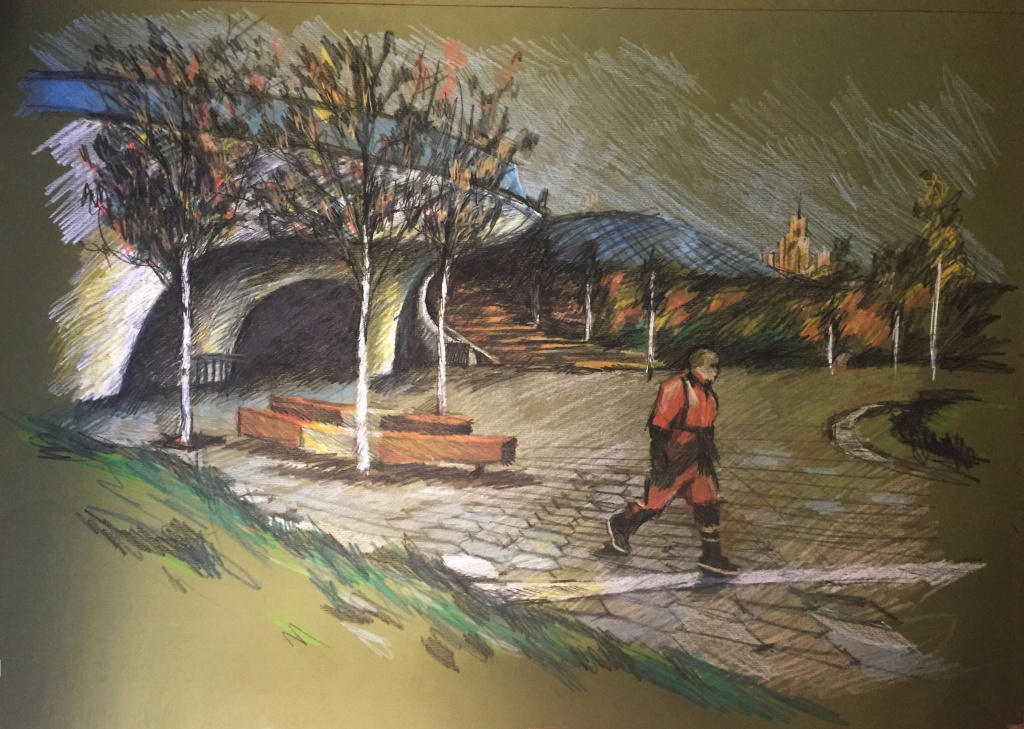 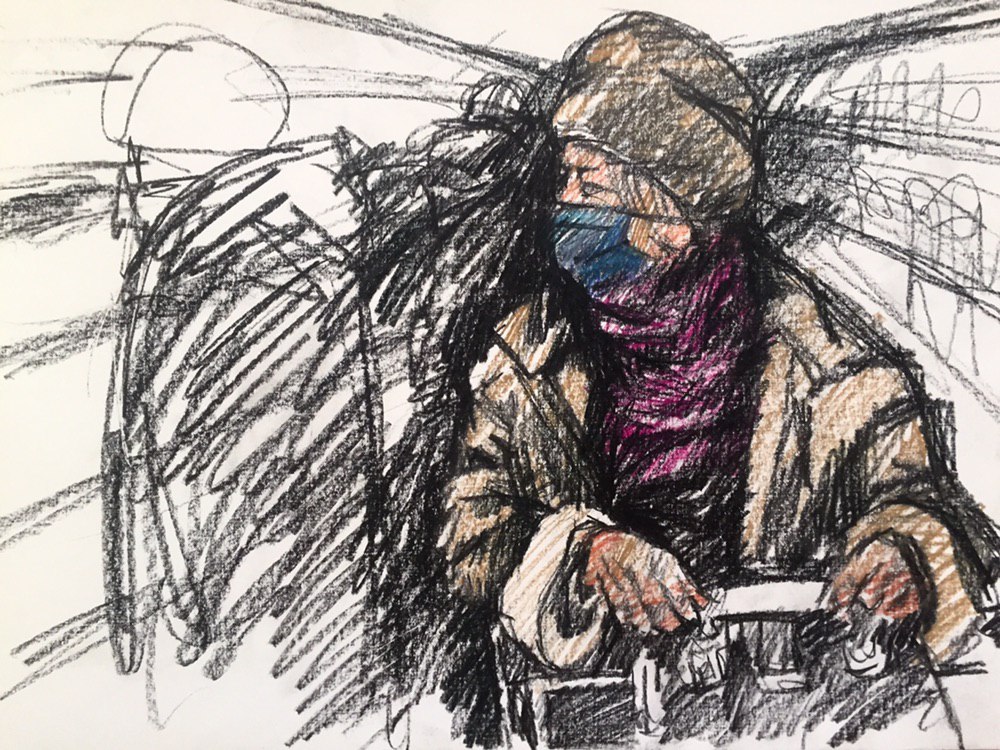 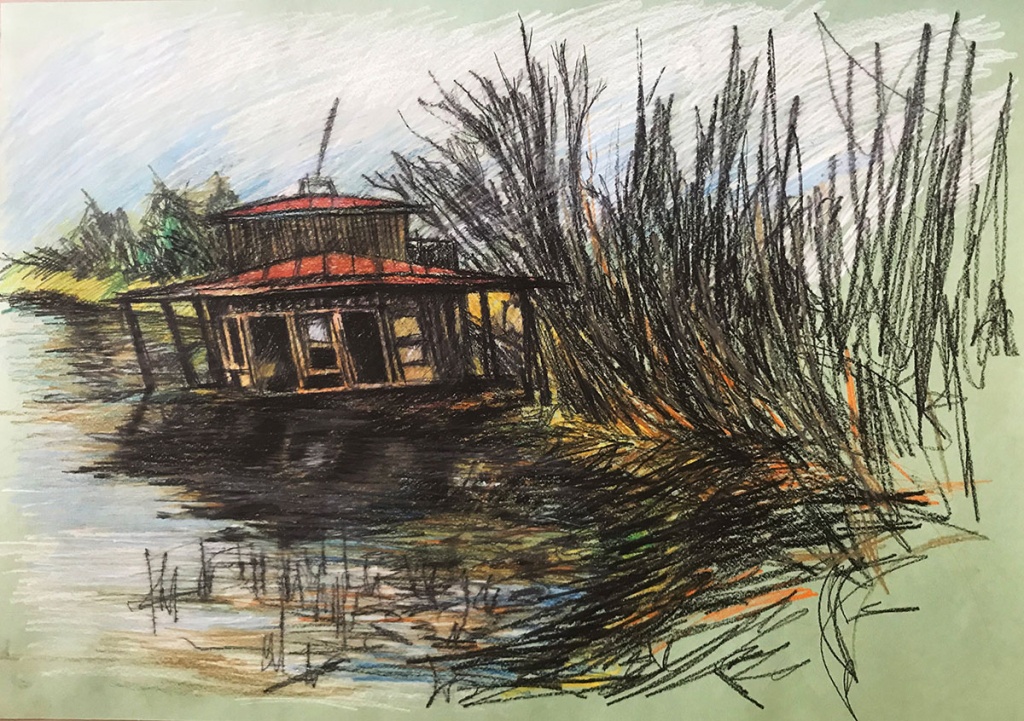 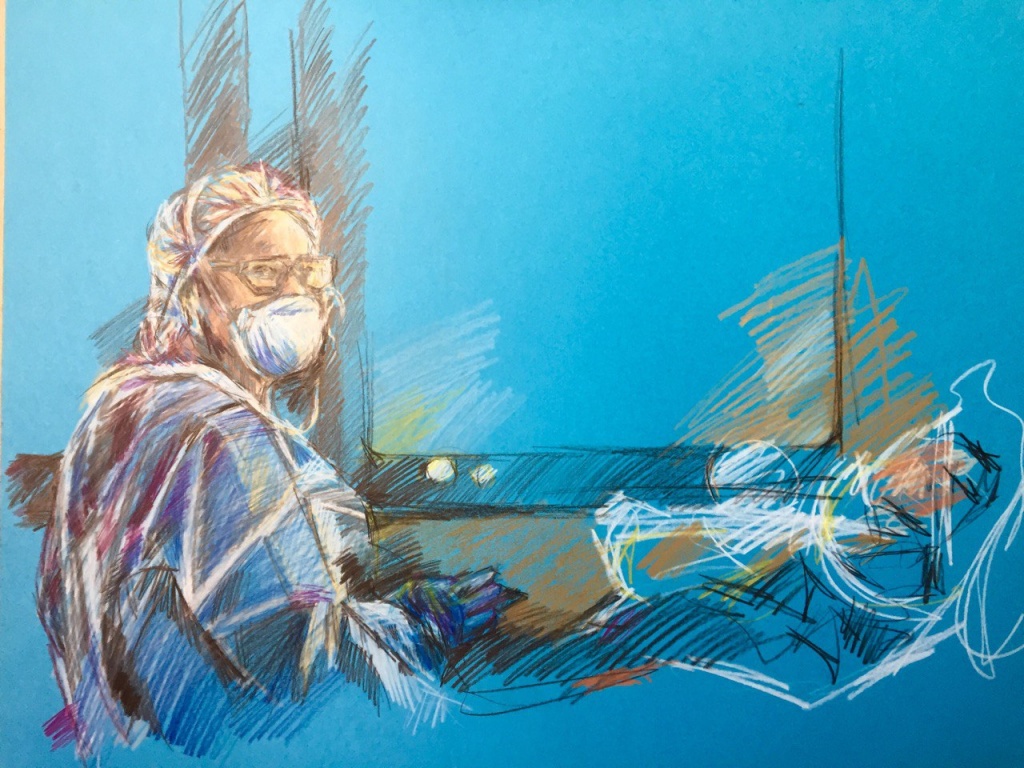