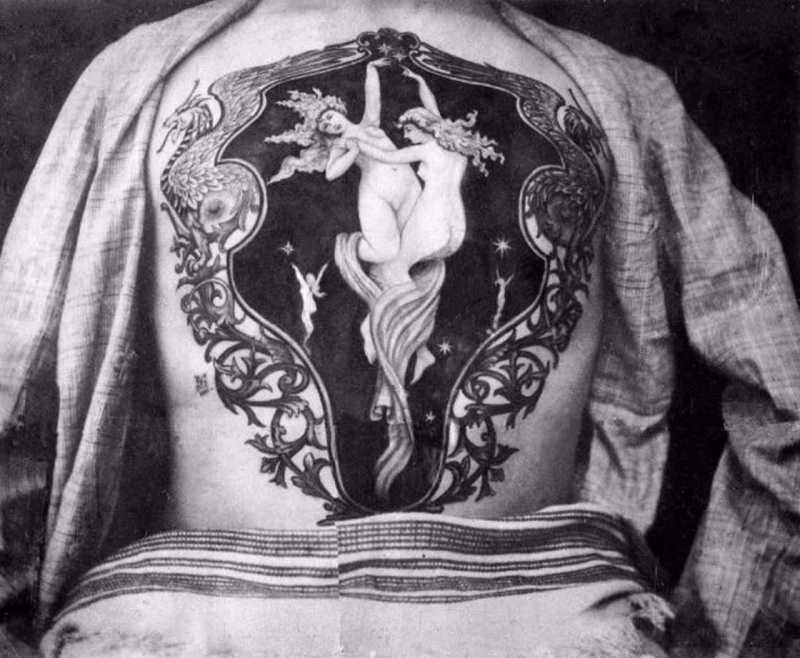 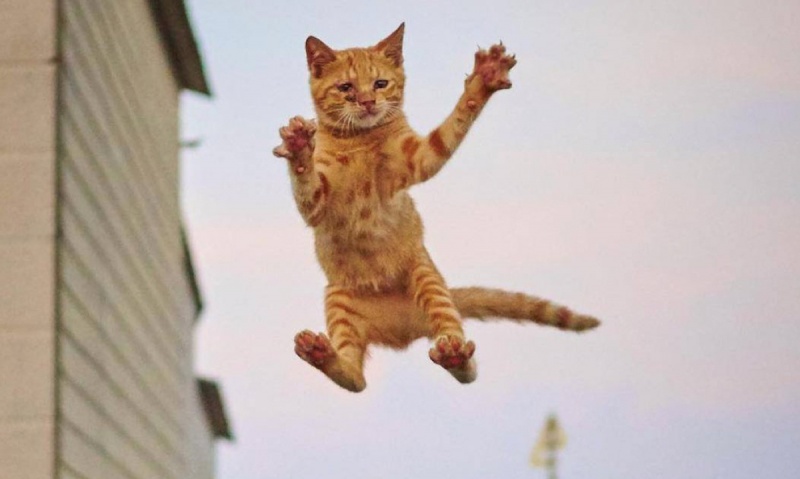 Cats and martial arts. Some funny observations of a Japanese photographer Read more
Share:
We organized and held the second dinner of ambassadors of the member States of the Antarctic Alliance. Yes, don't be surprised, it passed. Everyone came, were nice and friendly. And even if it was a dinner in the first word - about food. So: the food was fine. Well, actually that can be said about it.

And the rest. Prince Albert II, the one from Monaco, said an incredible amount of insanely warm words and it turned out that they are all about Russian. The head of UNEP, Eric Solheim, had previously stated several times that the project was under his personal control. But dinner did not arrive, but instead from Geneva arrived absolutely wonderful Director of the European office of UNEP, Mahir Aliyev. He smiled all the time - even when he spoke - touching, and when I gave him a little late Nikolai Valuev, then replaced him with an interpreter for all - because everyone wanted to talk and take pictures with Valuev-ambassadors, waiters, speakers, legendary biologists... Oh yeah. Biologists. Legendary canadian biologist, photographer and Arctic and Antarctic Explorer Paul Nicklen brought to Moscow an exhibition of his photographs and a special made crystal named penguin, which he presented to Vyacheslav Fetisov, two-time Olympic champion, Deputy and UN Ambassador. And Fetisov gave him his hockey shirt and Paul was happy as a child.

What else?.. Artur Chilingarov, special representative of the President of Russia for international cooperation in the Arctic and Antarctic, said a few harsh words towards our partners, but everyone was not offended, but nodded. And then began chilingarova shake hands, thank and even bow. No, well, there is no doubt, there is for that, but I was still surprised. Straight bowed - honestly. Although more hugged and were laughing at something together. 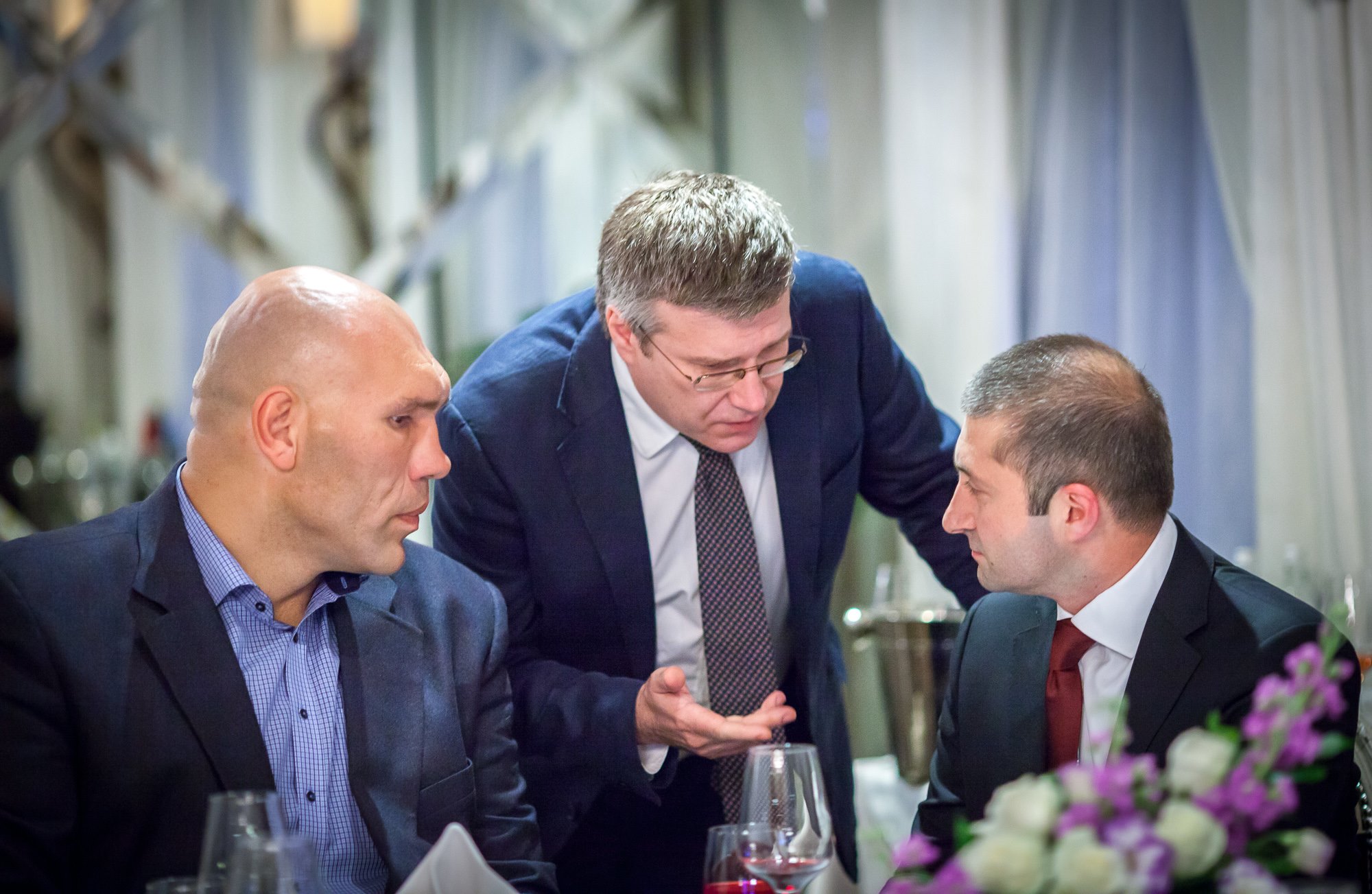 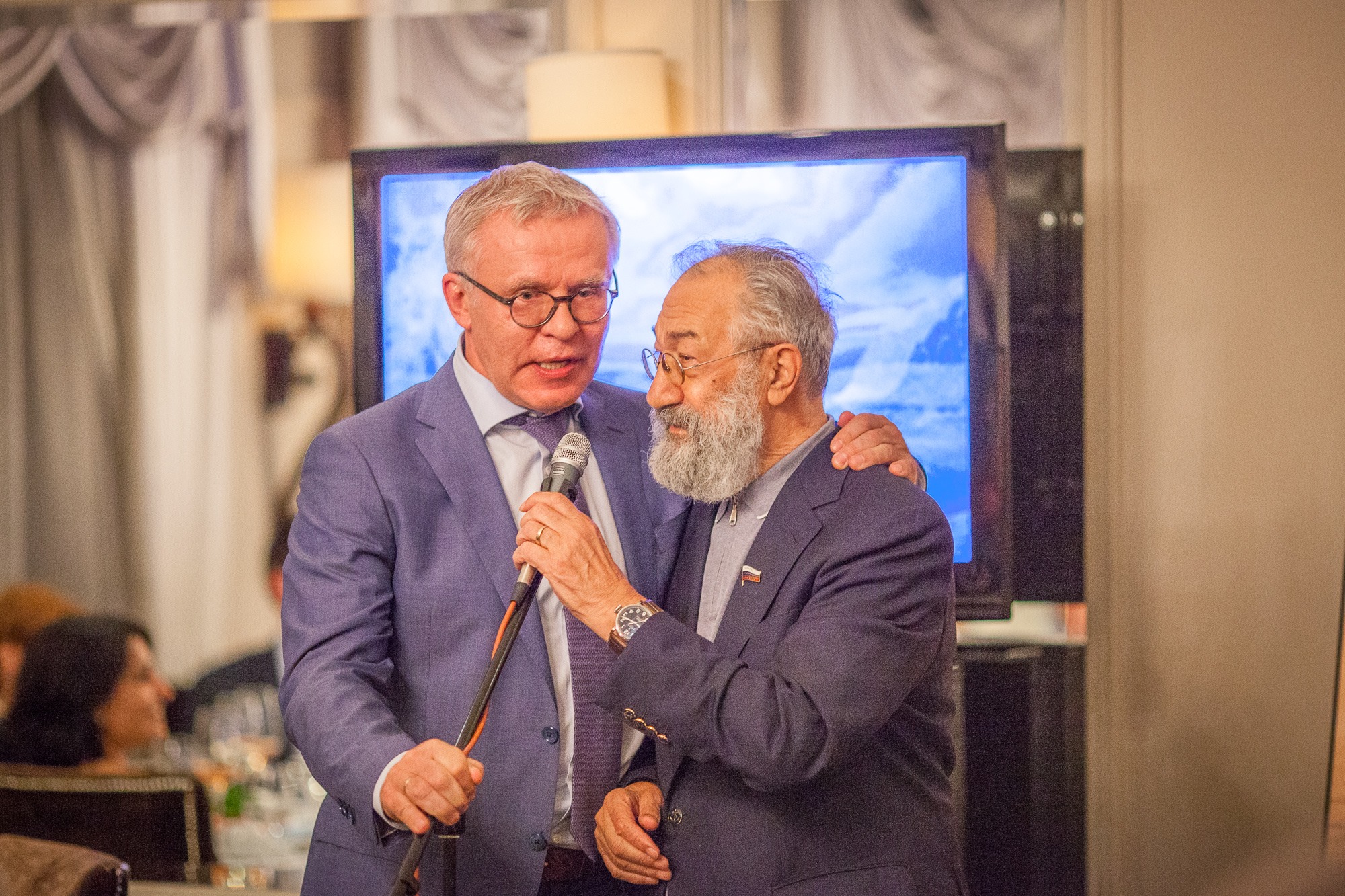 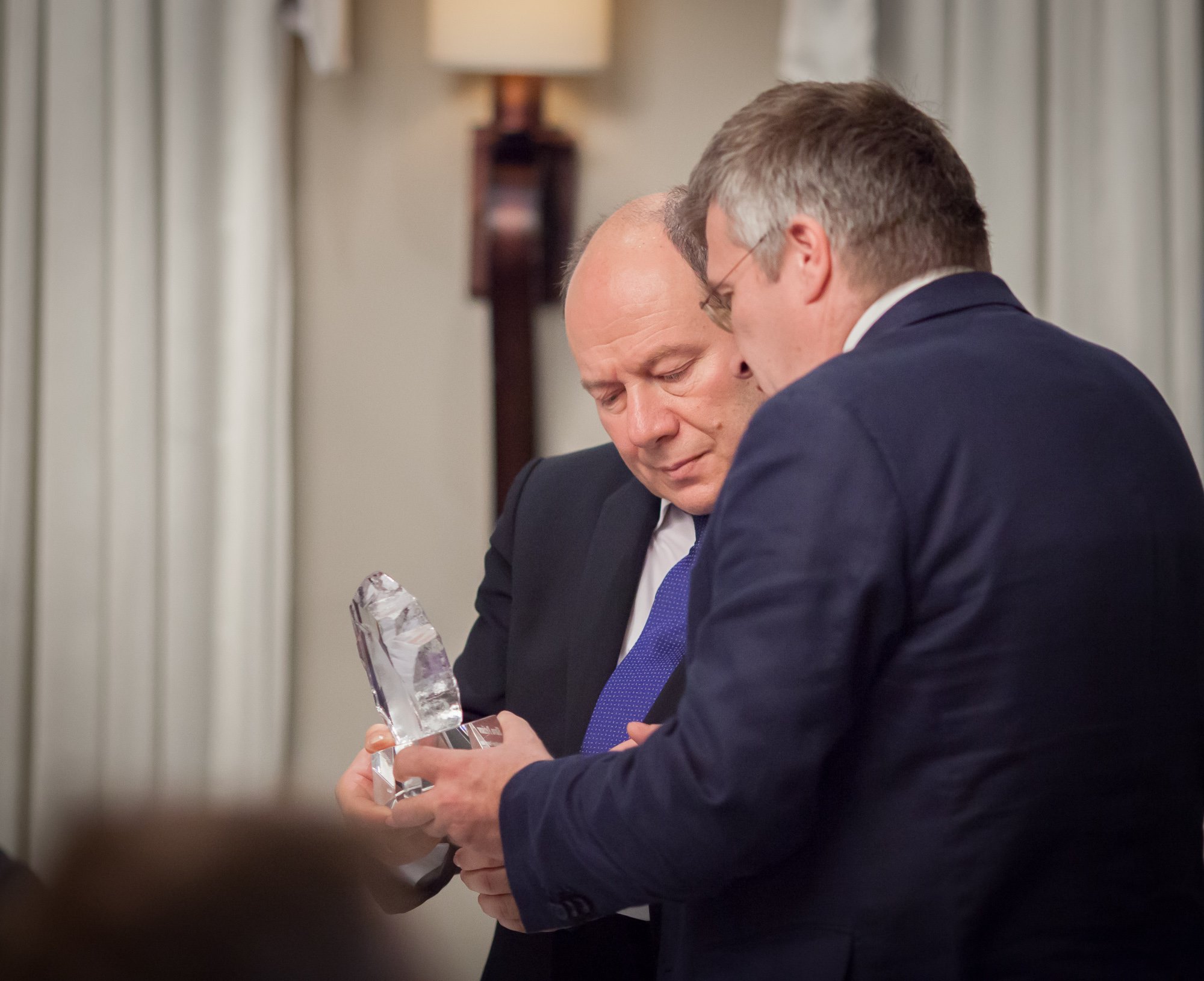 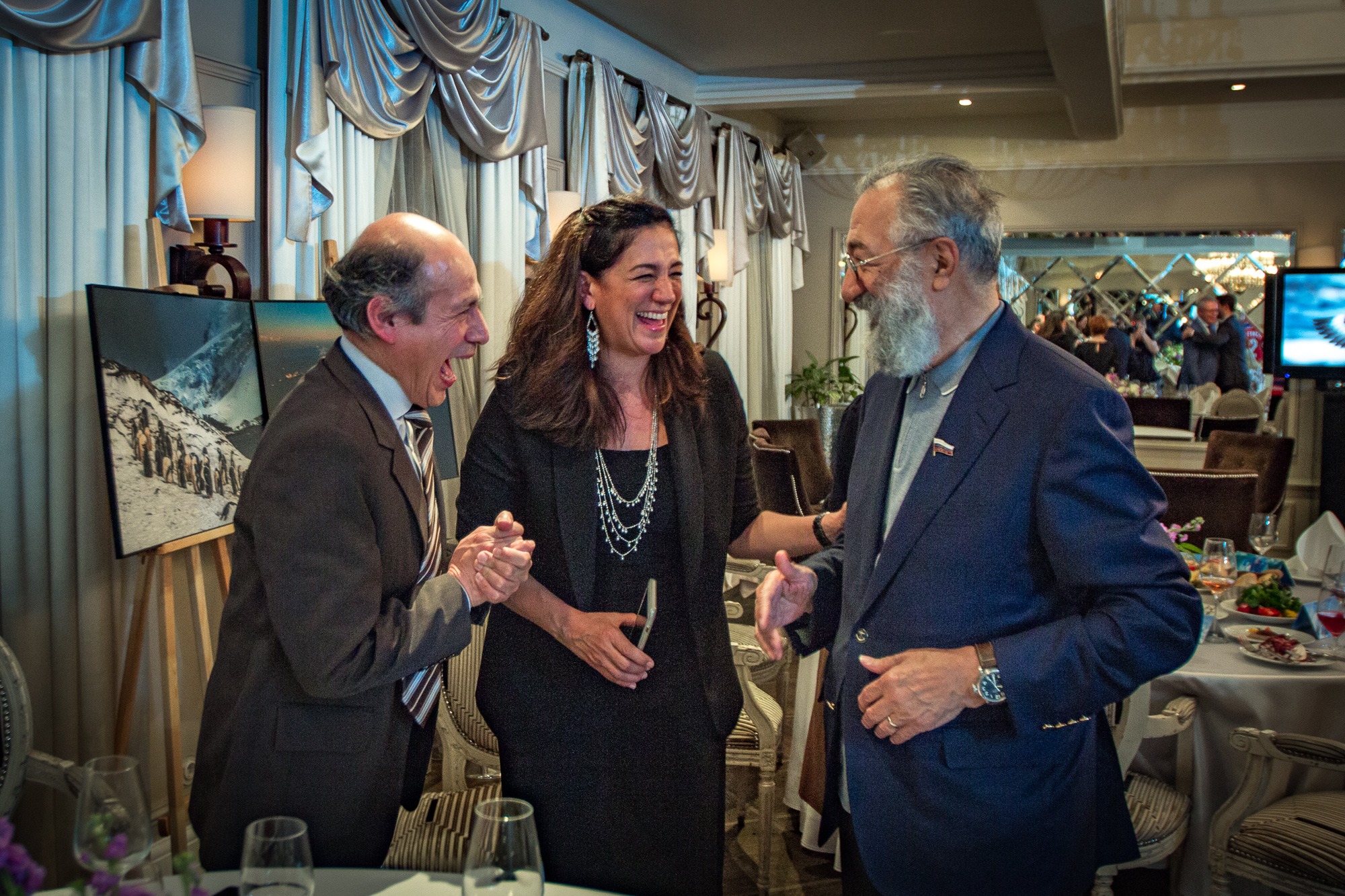 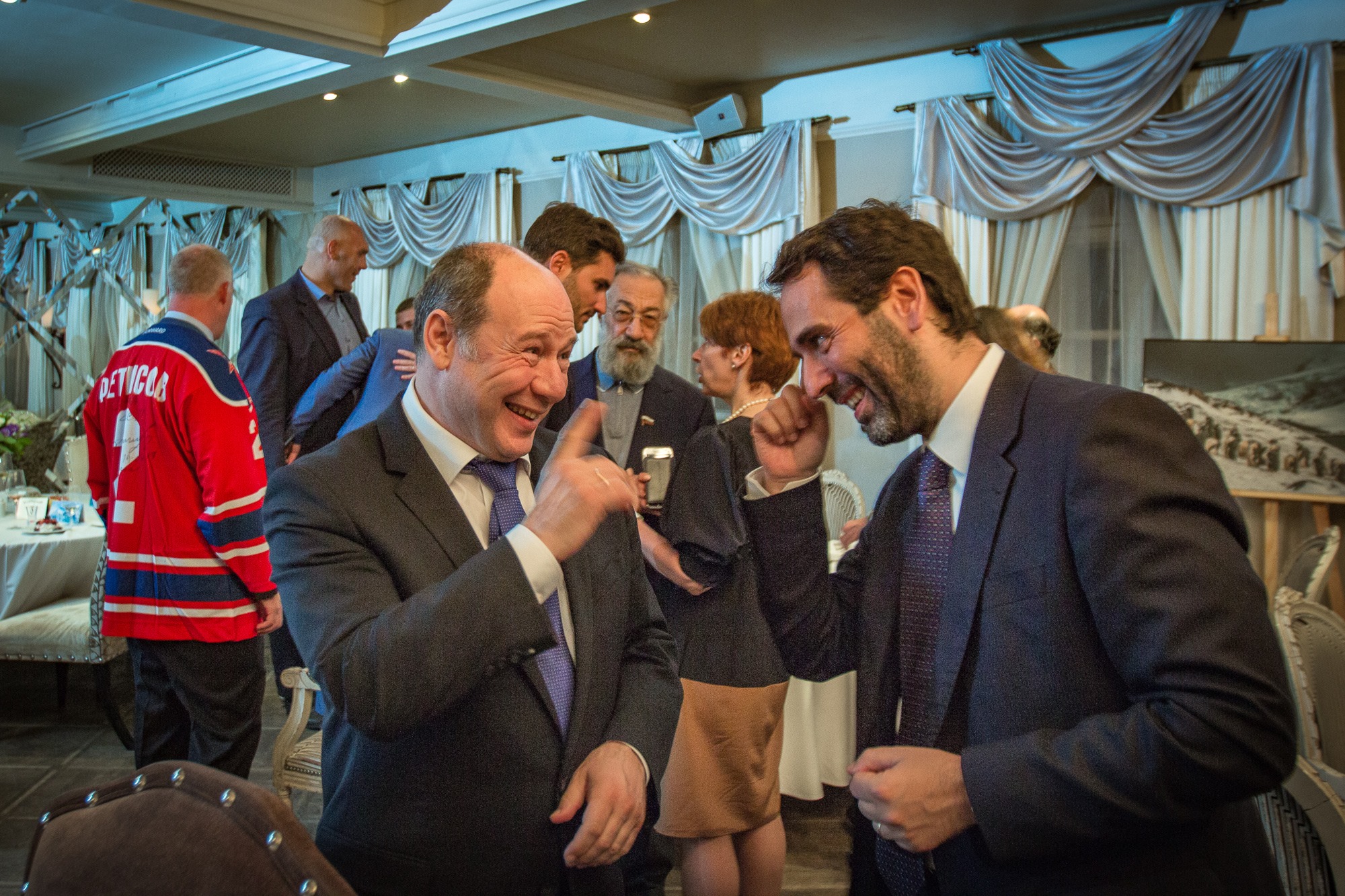 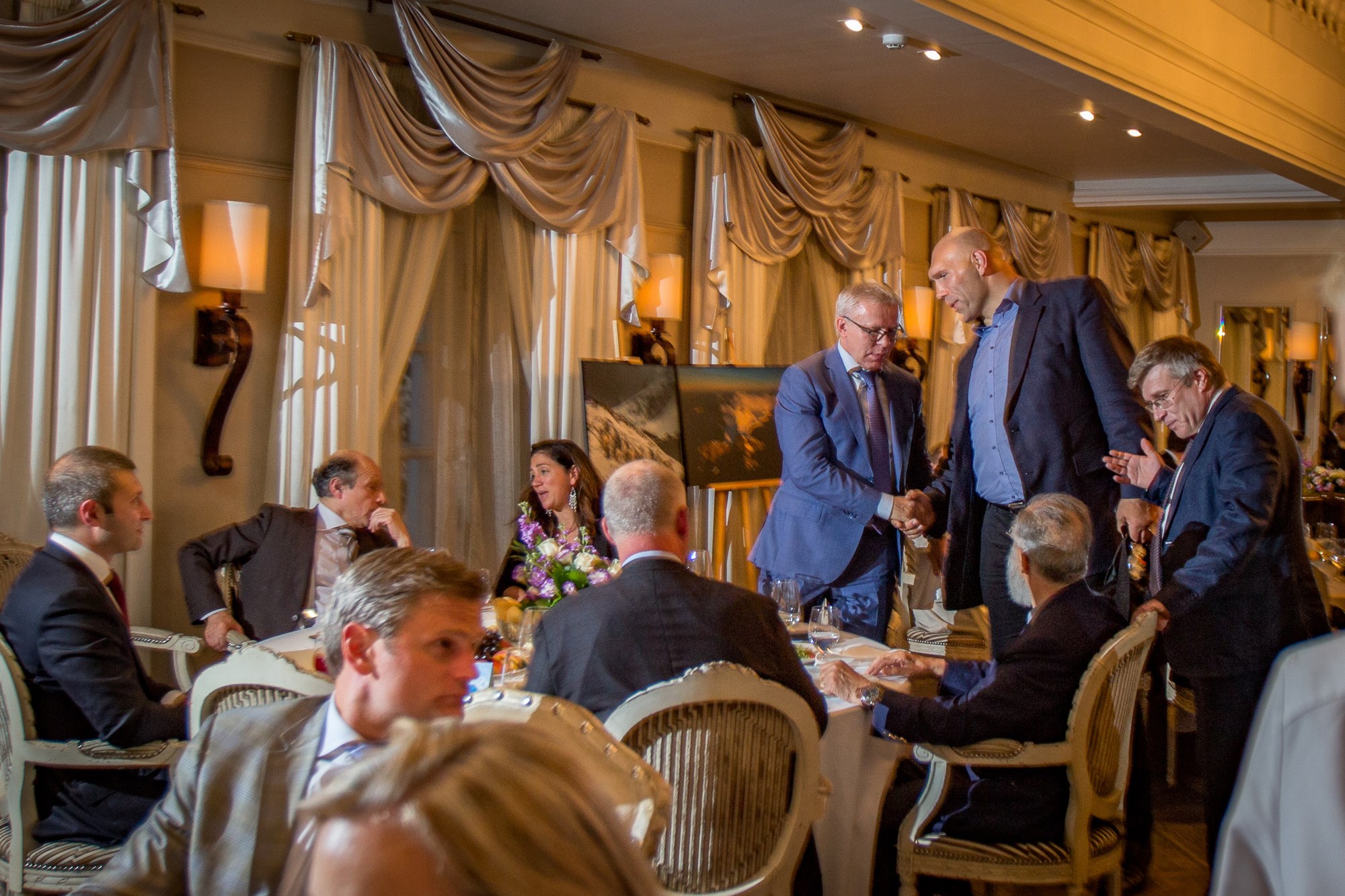 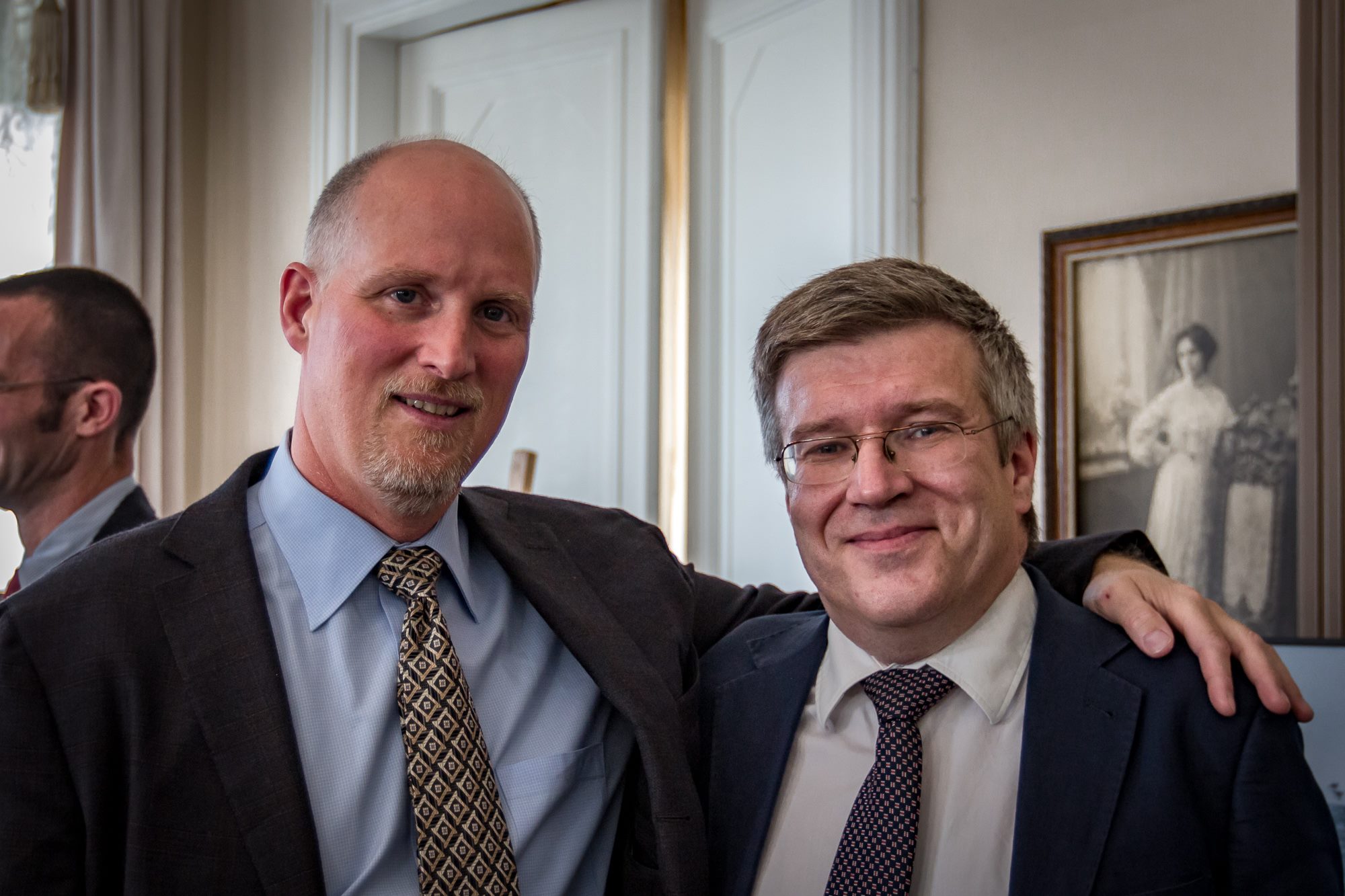 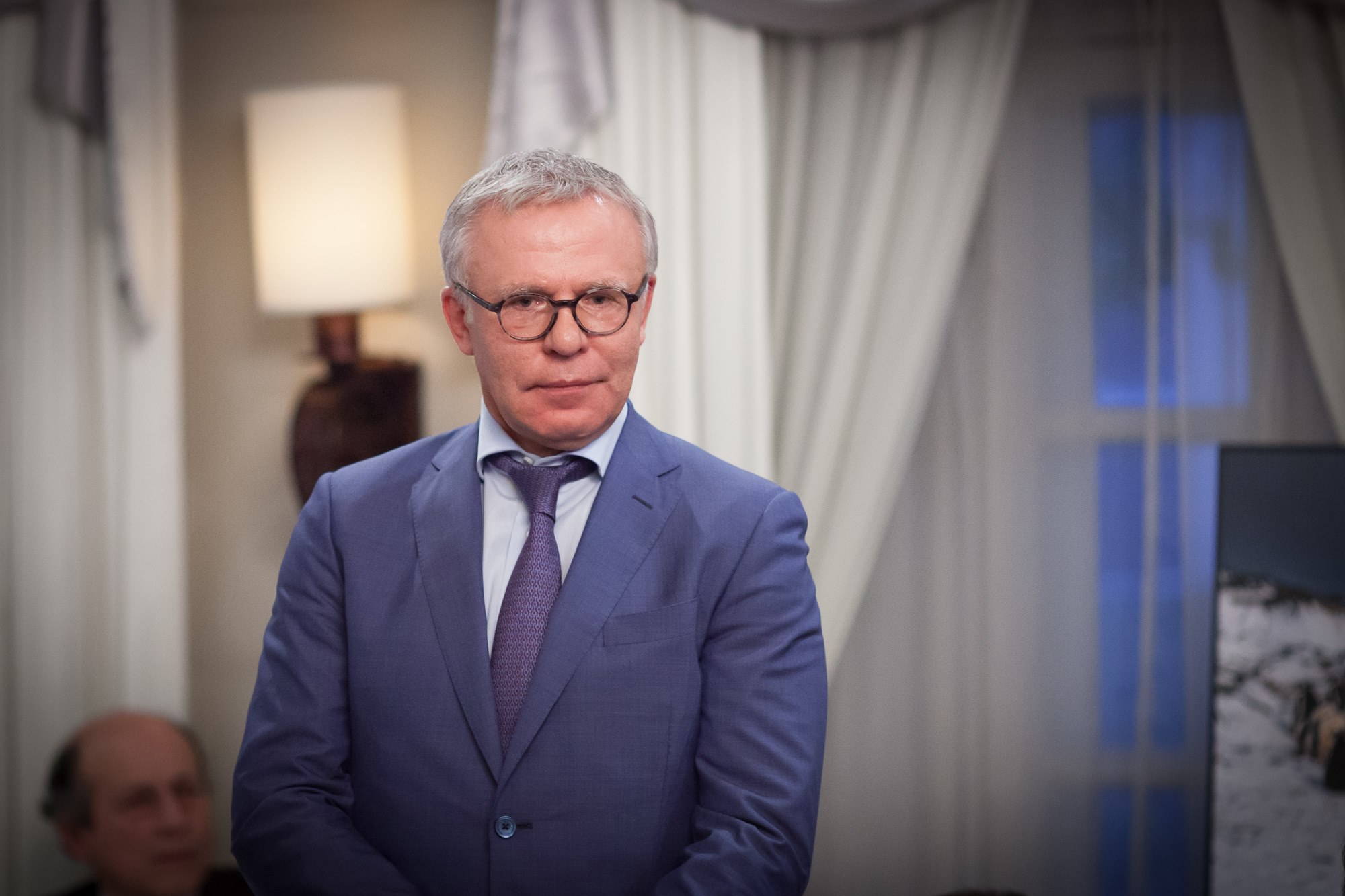 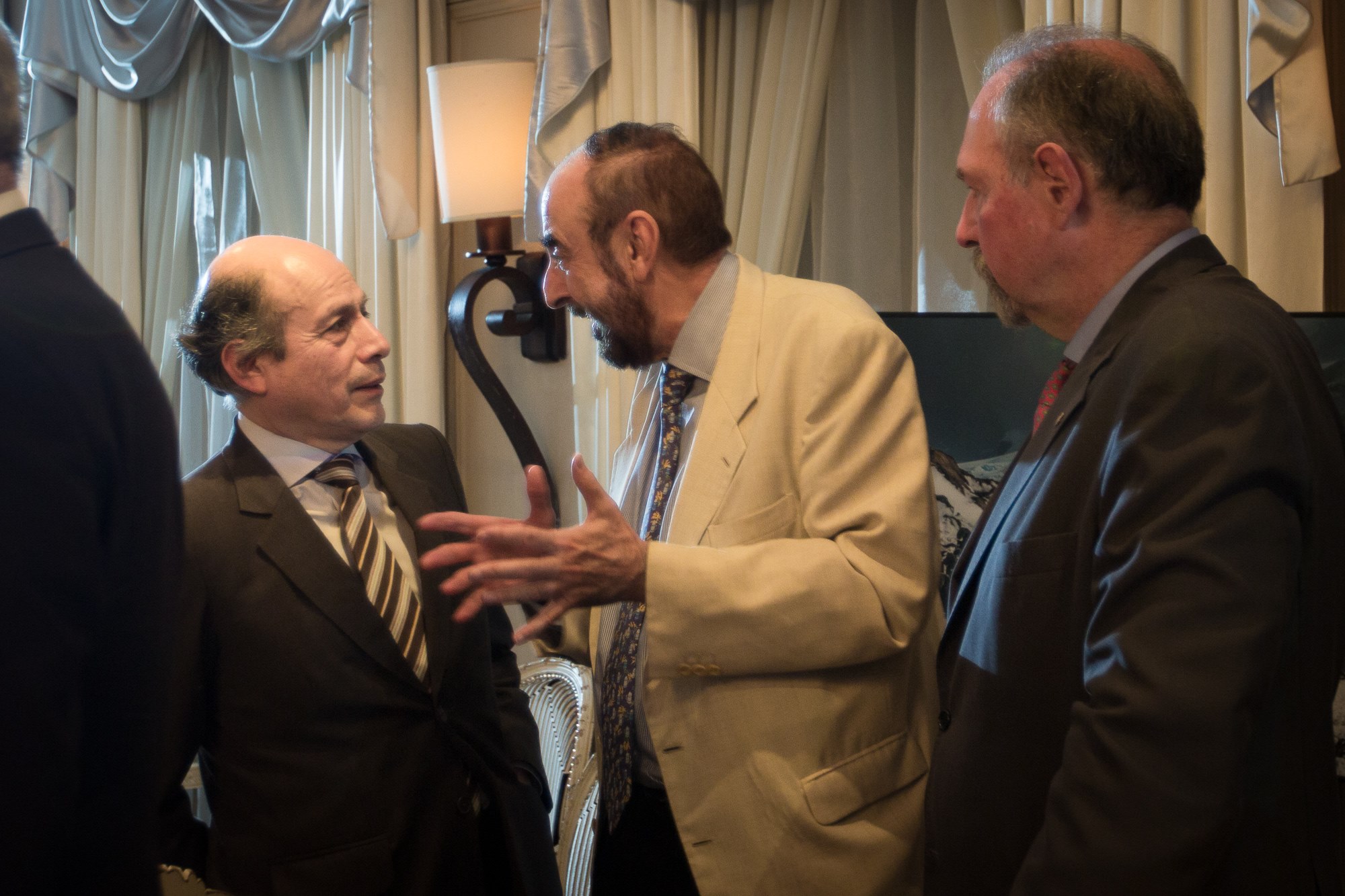 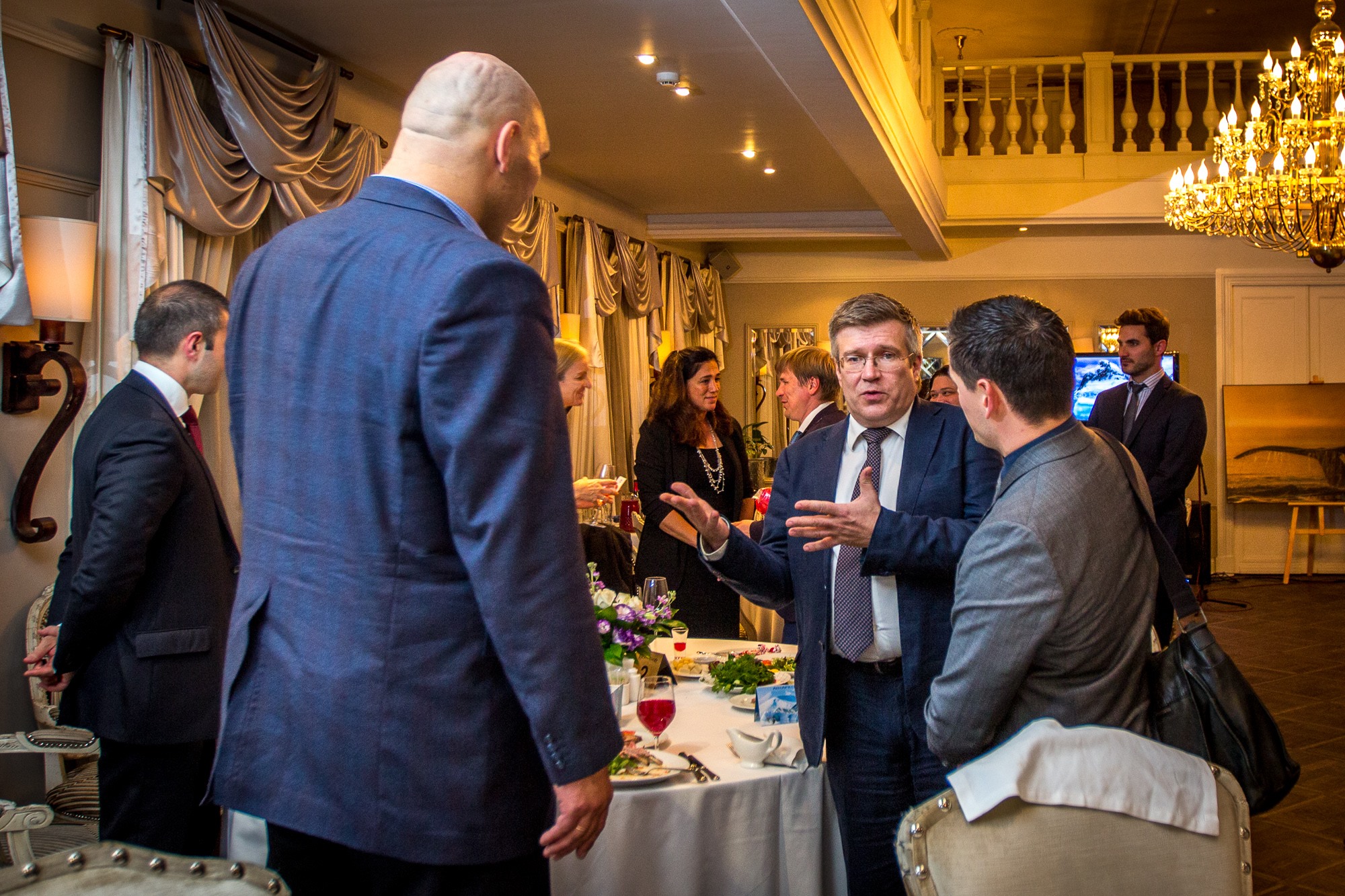 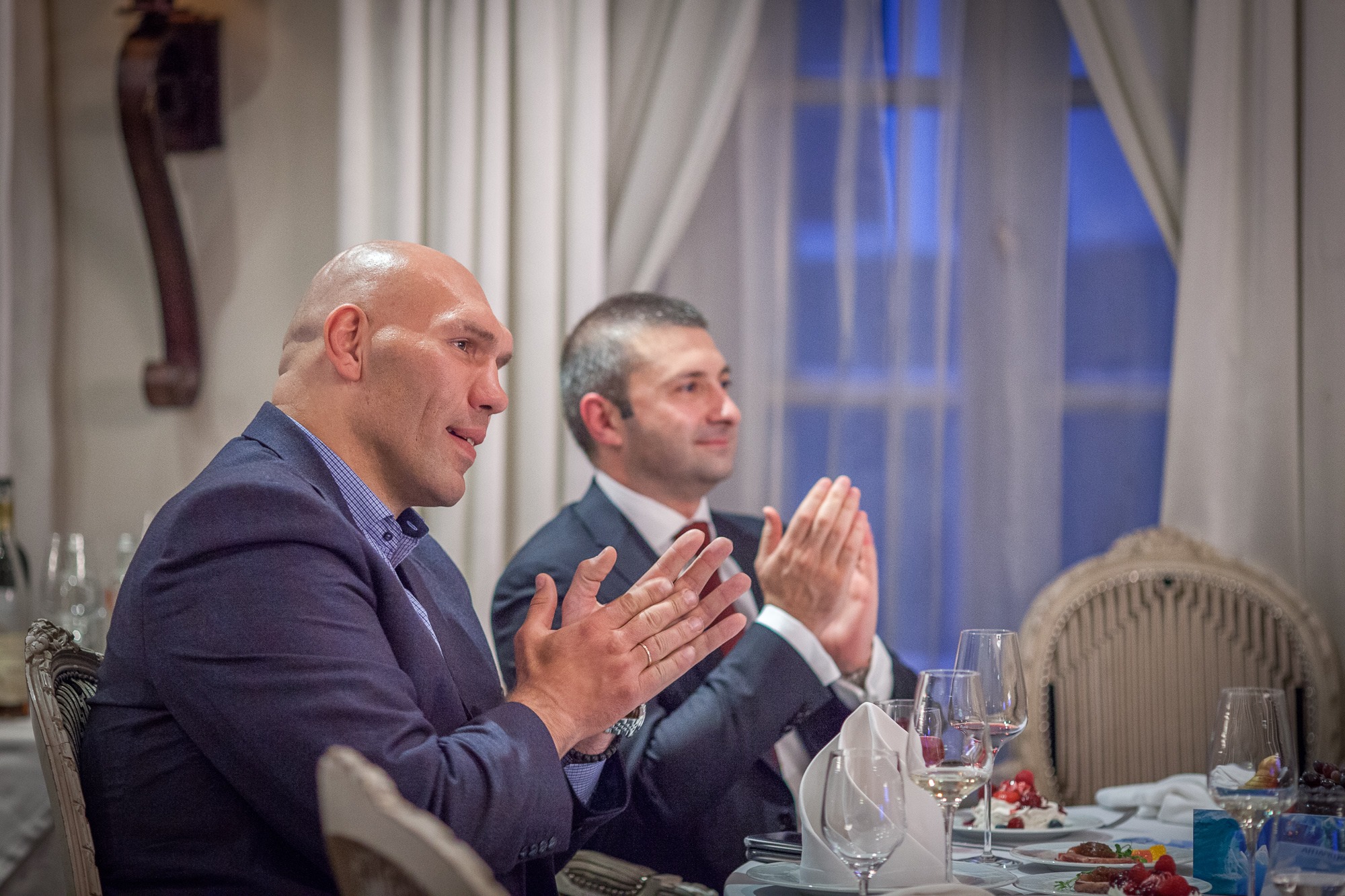 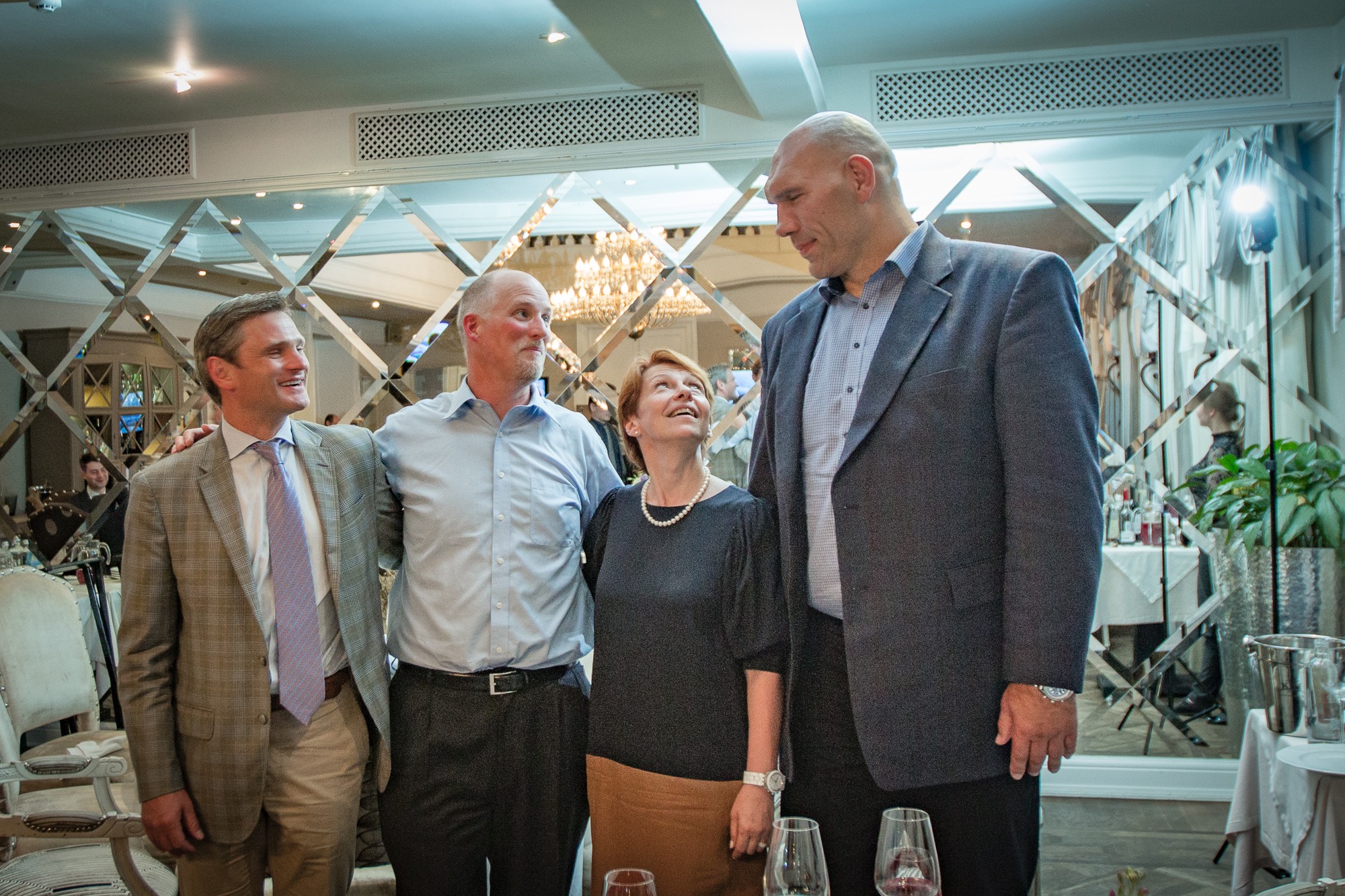 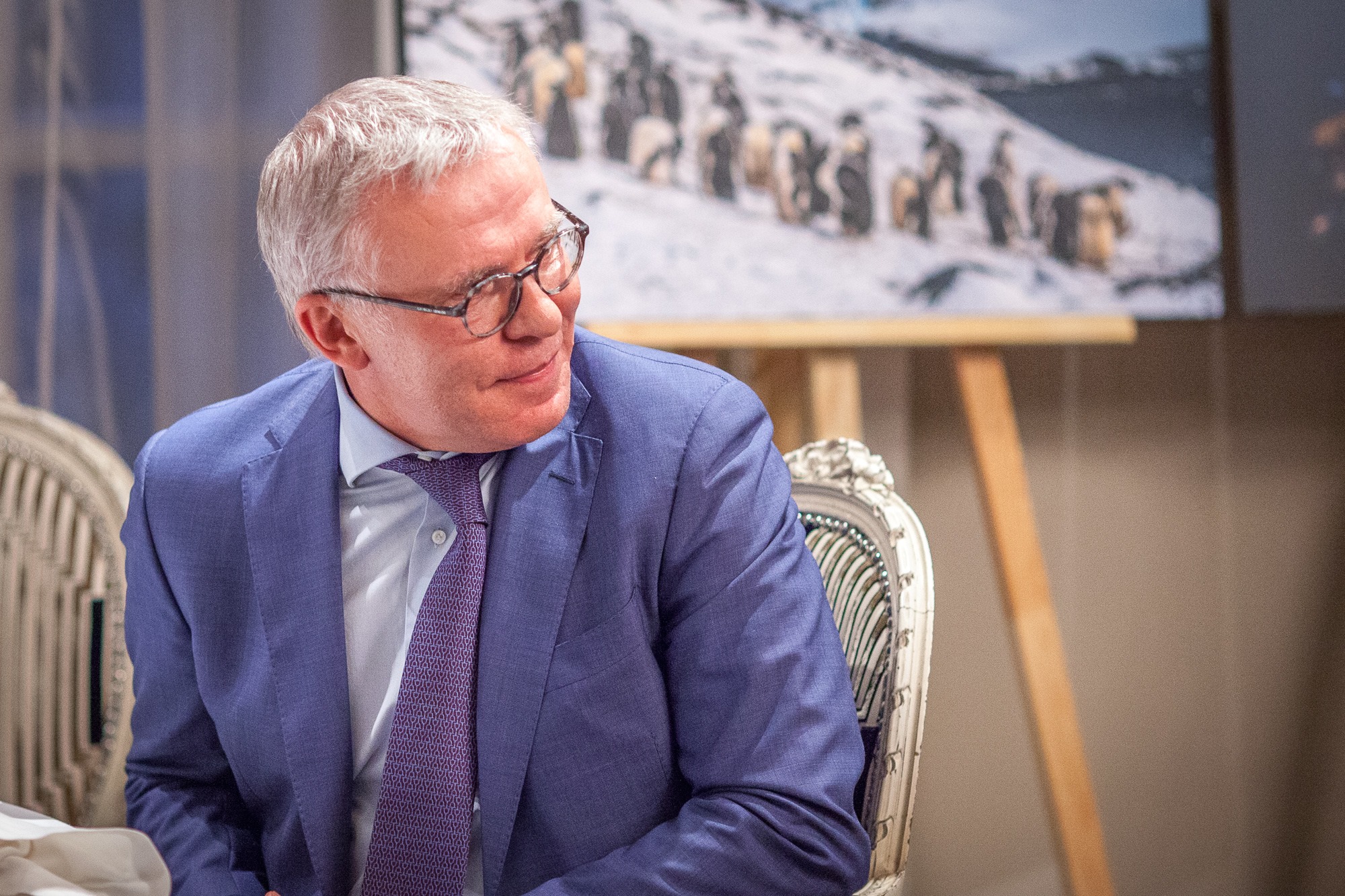 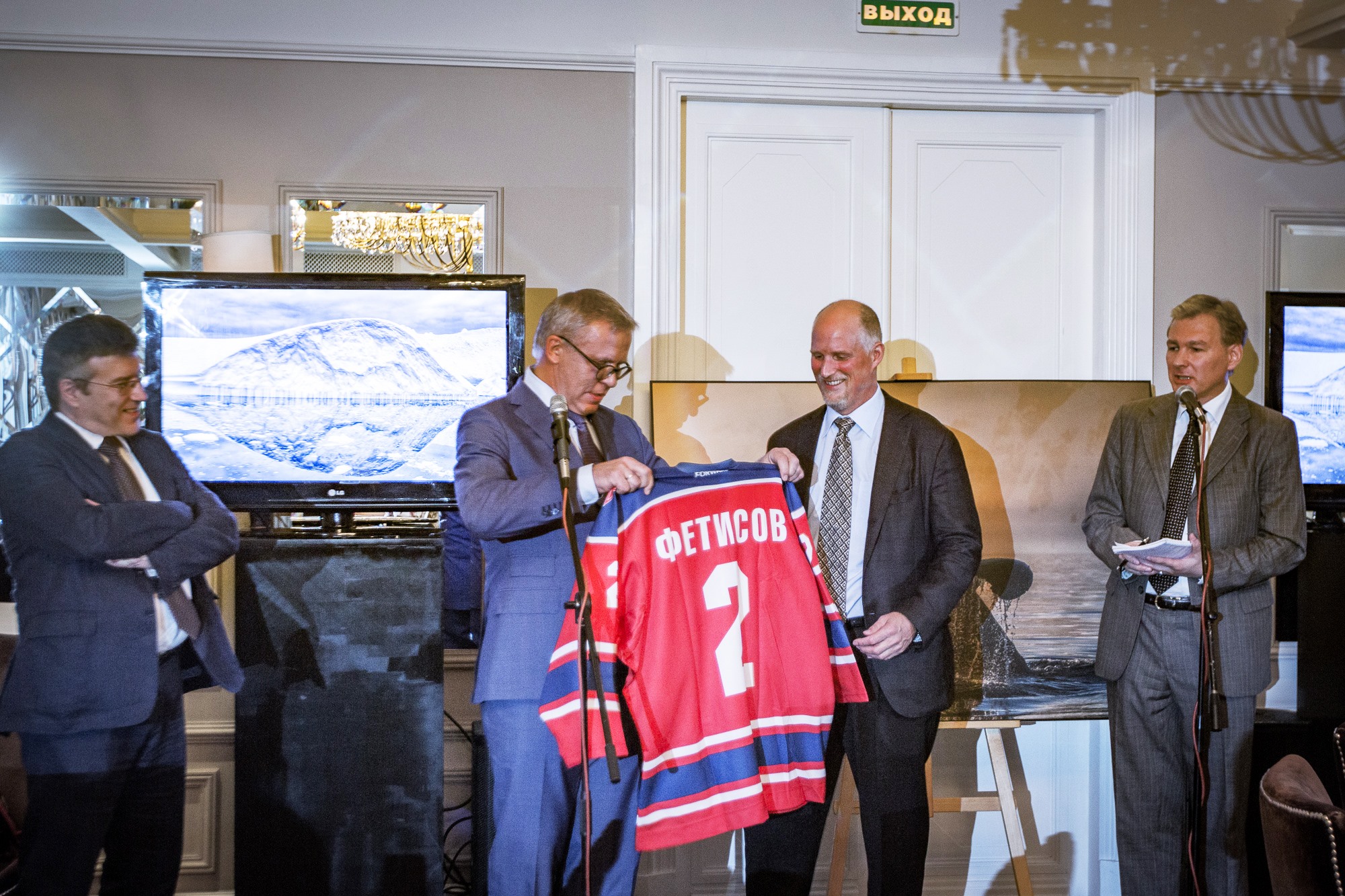 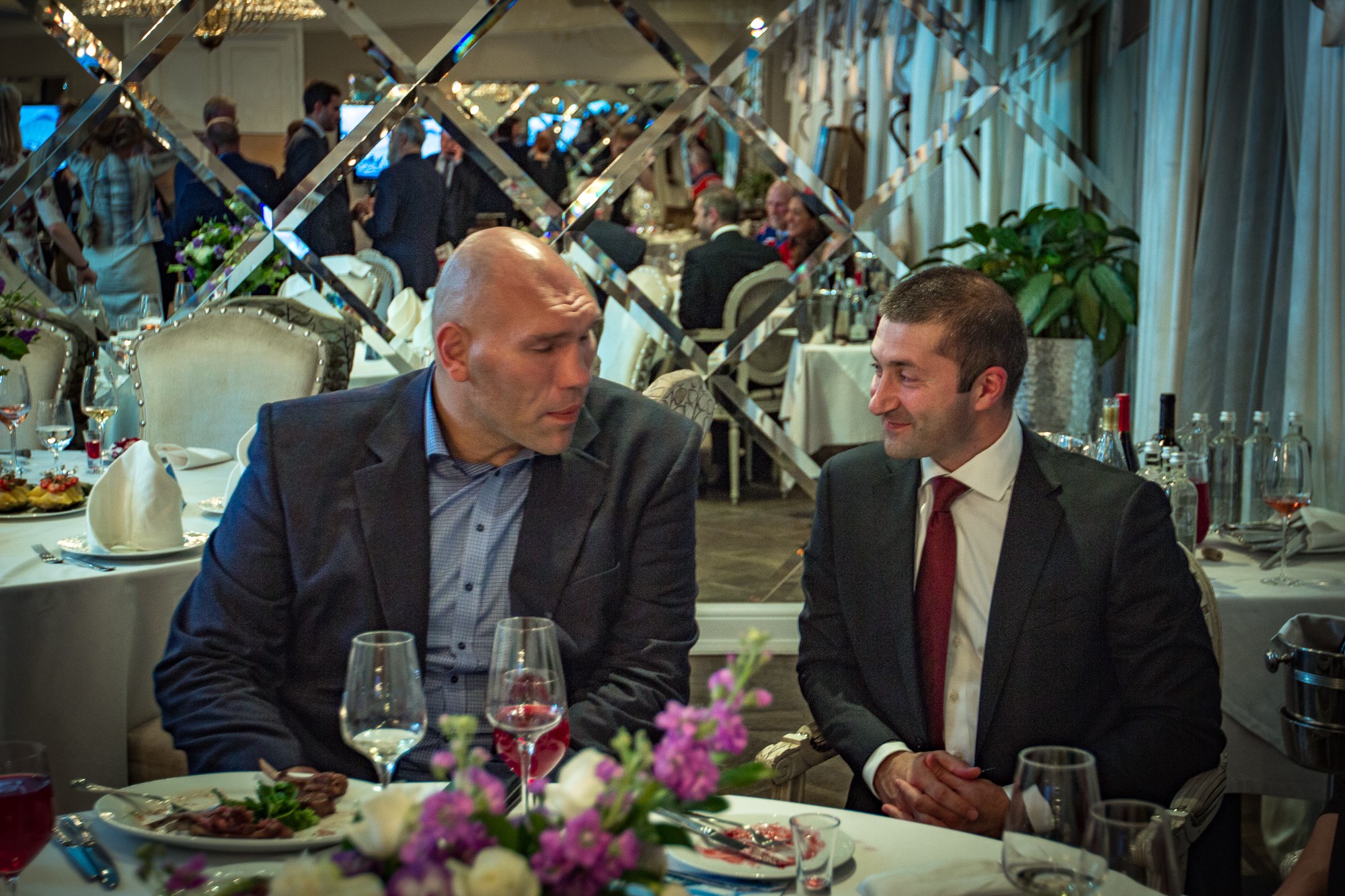 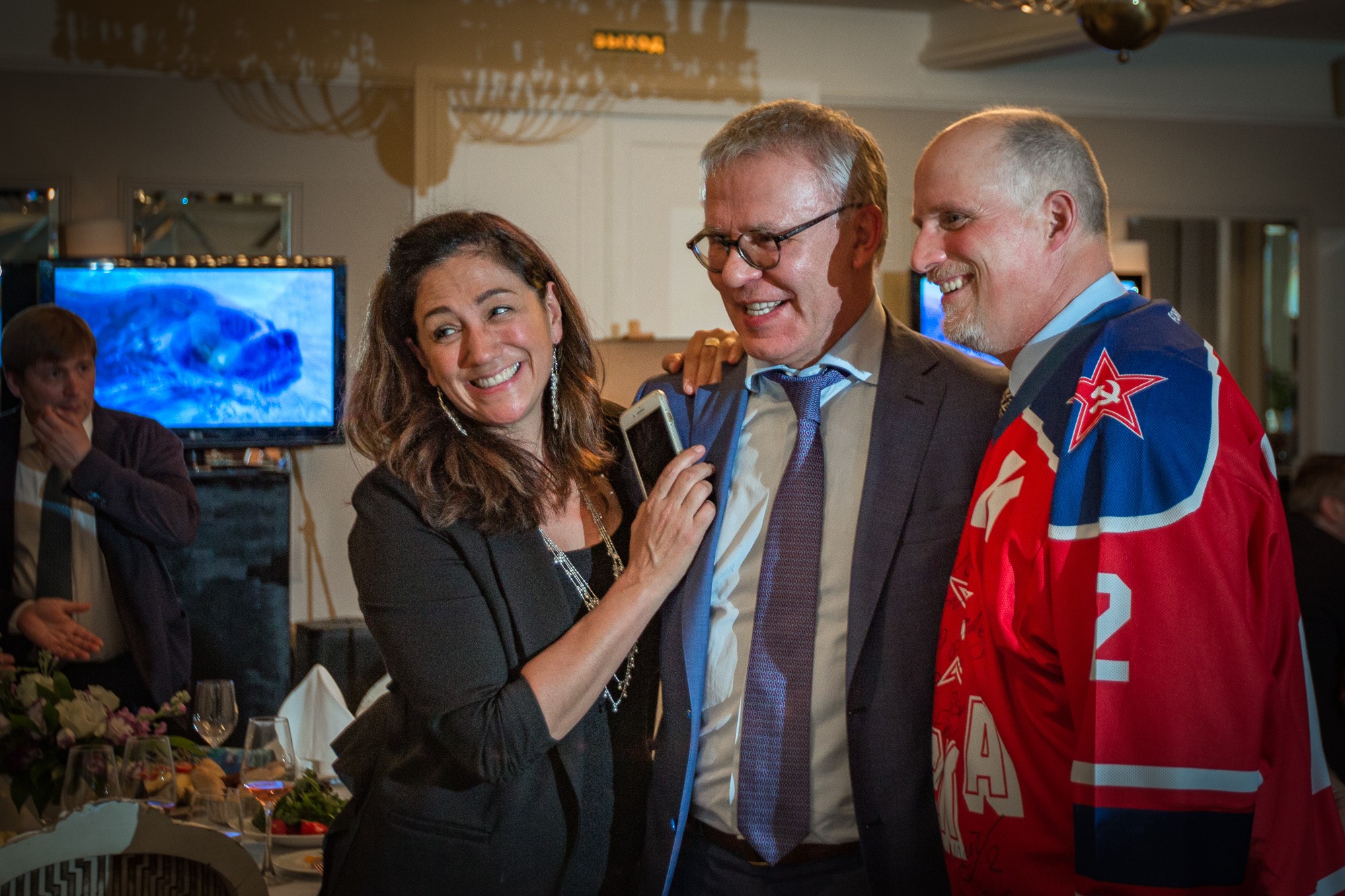 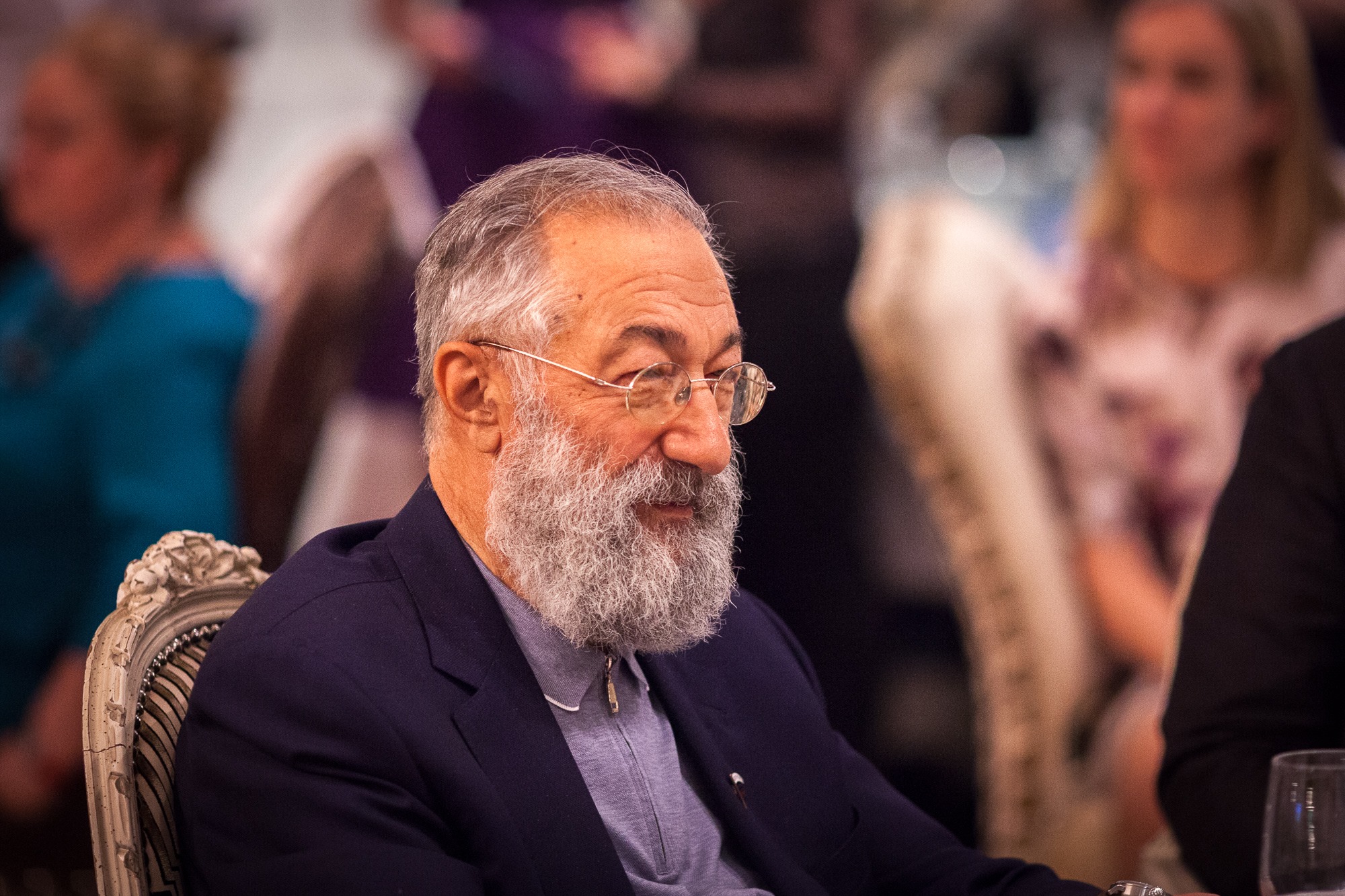 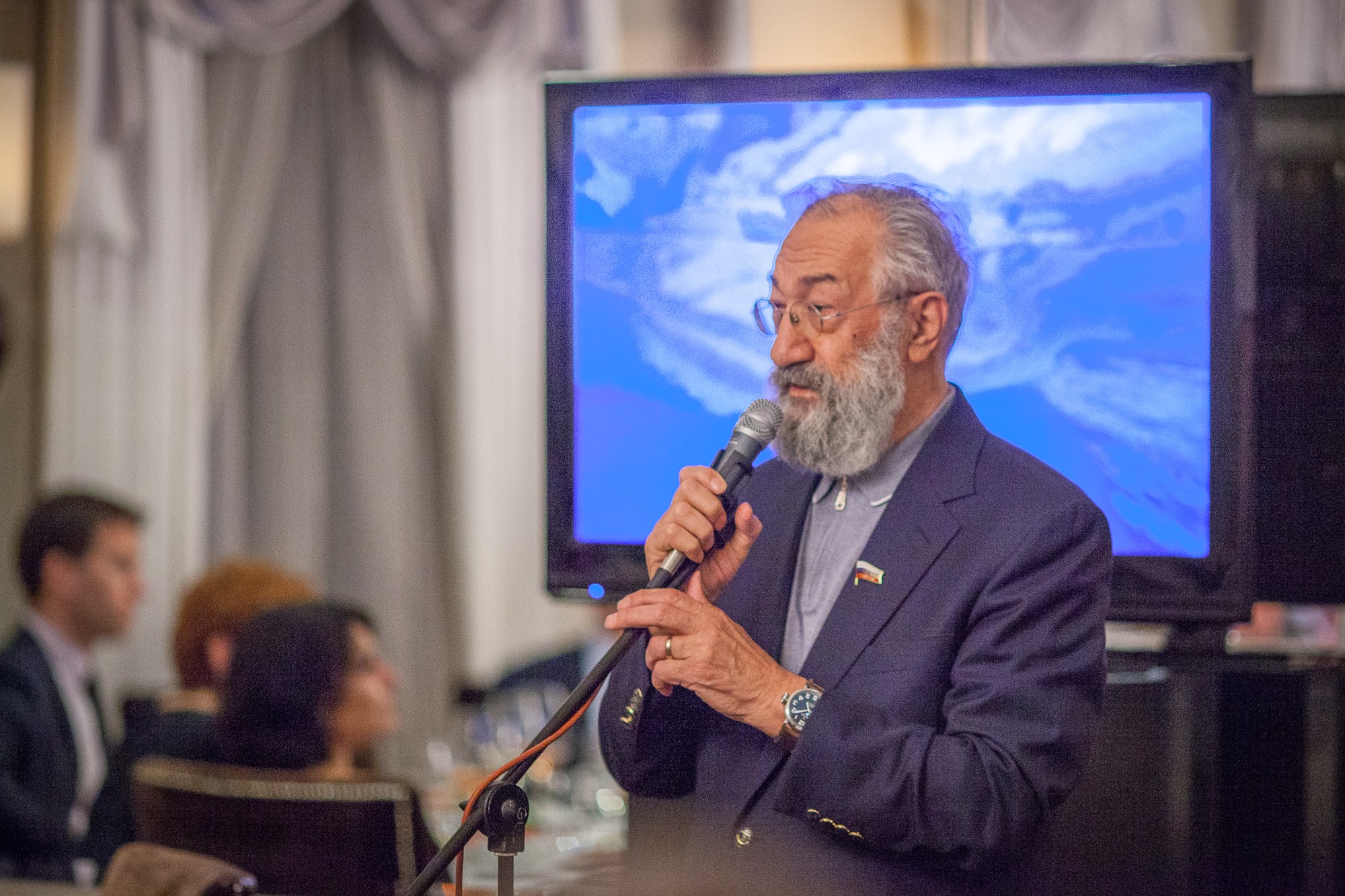 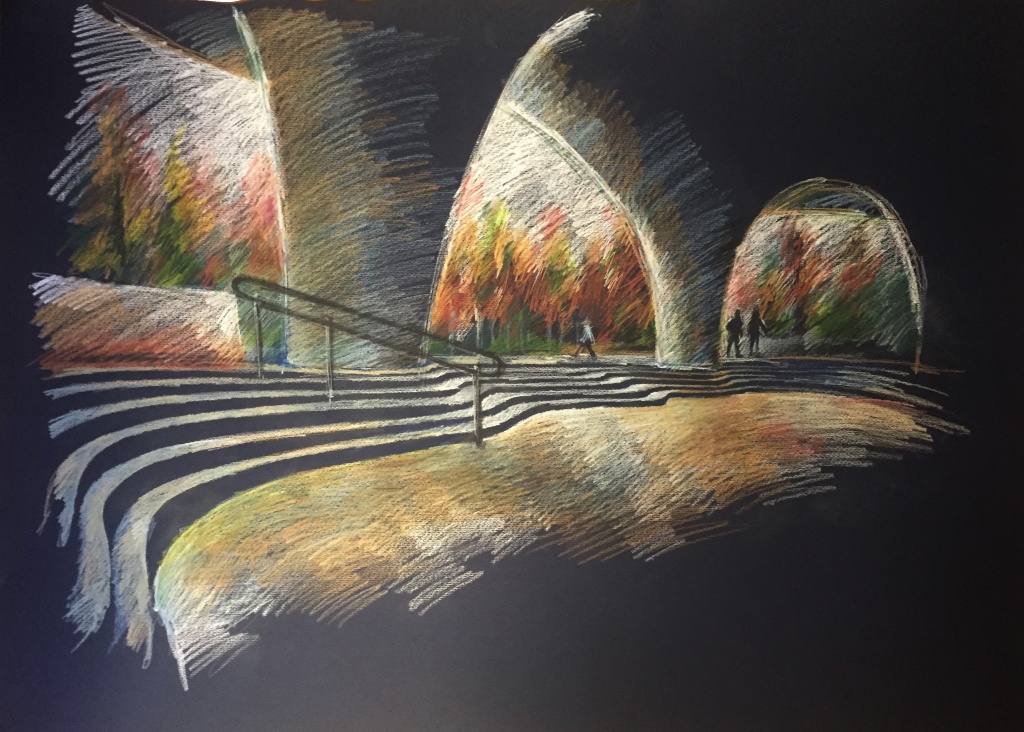 Moscow Electrozavod. Inside and out 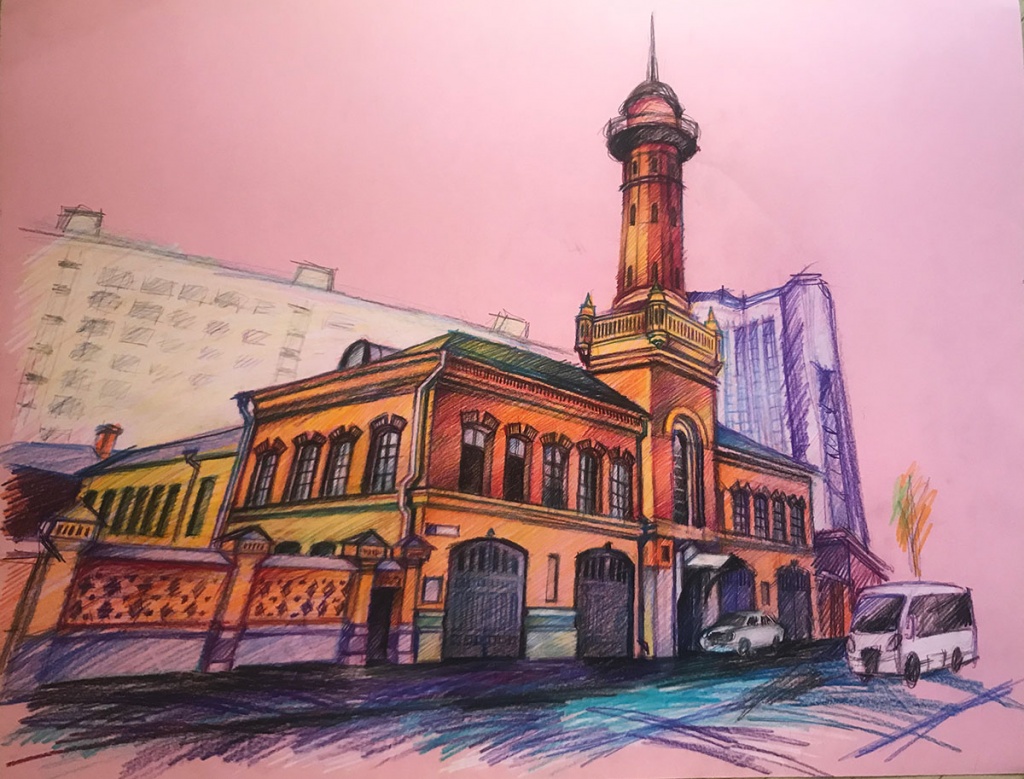 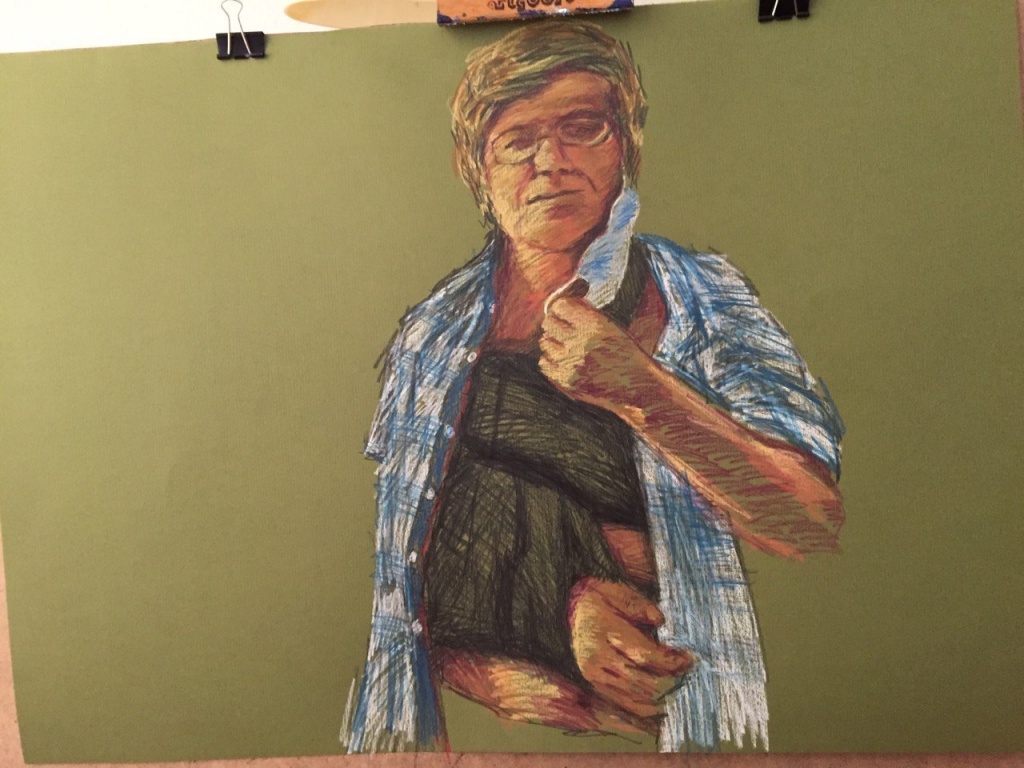 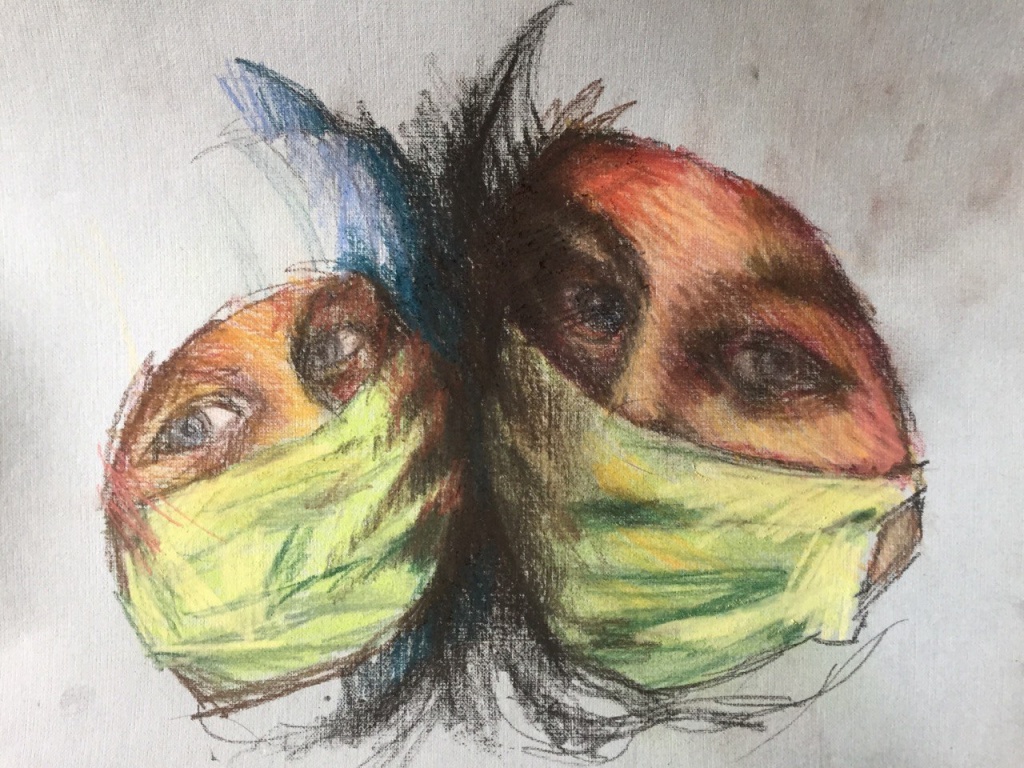 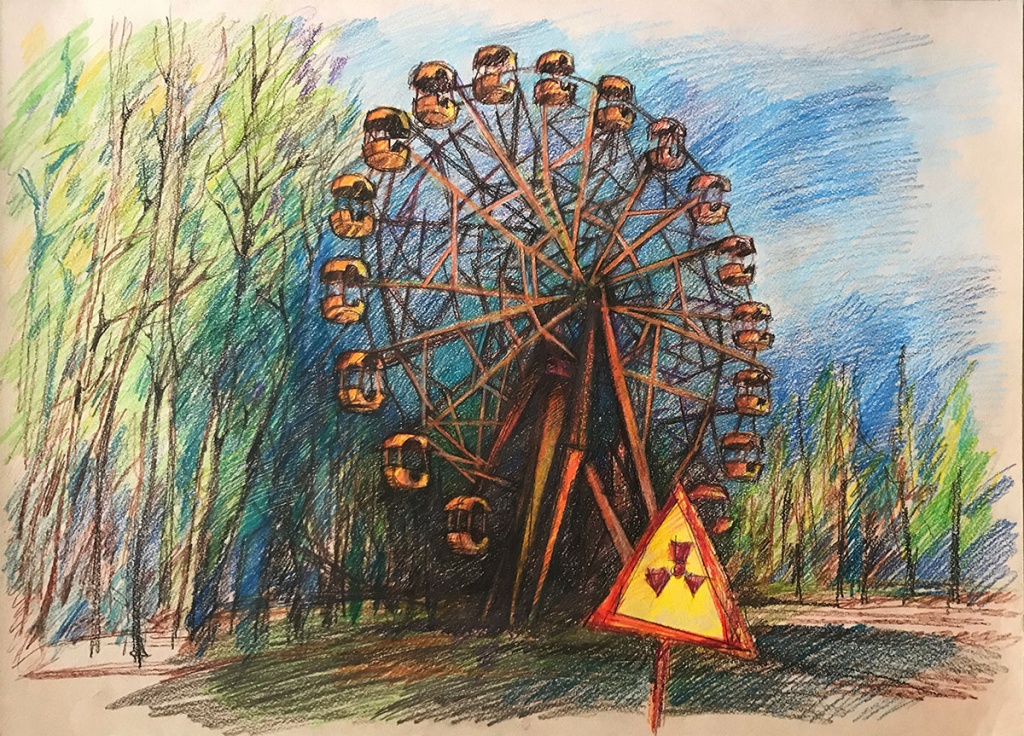